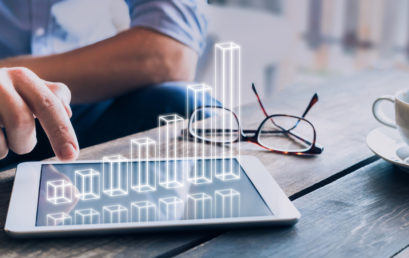 Healthcare Expenditure and Economic Growth: How Important is the Partnership?

An understanding of the relationship between economic variables and healthcare variables enables a better policy framework for a country. This study focuses on Gross Domestic Product (GDP), healthcare expenditures (HCE) and Out of Pocket expenses (OOP) using an annual data (2000-2015) from Saudi Arabian economy. The study uses statistical techniques such as unit root test, co-integration, linear regressions, Vector Auto Regressions and mediation technique for analysis. The research was conducted with an objective to understand the dynamics between healthcare expenditures and the economic growth with a focus on Saudi Arabia, enabling better policy making. The research found that healthcare expenditure and GDP are correlated and co-integrated in long term (3-7 years) and that the GDP can be best explained at a lag of 3 years by healthcare expenditure. Mediation analysis revealed that private health expenses mediates the relationship between government health expenditure and national income.

The private providers of healthcare products and services should use these findings (VAR system and multivariate regression) to predict national income and government expenditure in healthcare and accordingly plan their investment in the economy. The income elasticity for Saudi Arabia was found to be on the lower side and thus, the government as well as the healthcare companies in Saudi Arabia need to work to improve this income elasticity. Since income is growing at a rate of 9.5% per annum, and if income elasticity further increases, it is expected that the government and customer would spend more on healthcare. The country’s policymakers may use this information to improve health care investments by government as well by individuals which will result in better economic growth (GDP), better healthcare facilities and better health of the workforce.

Citation of the research paper: